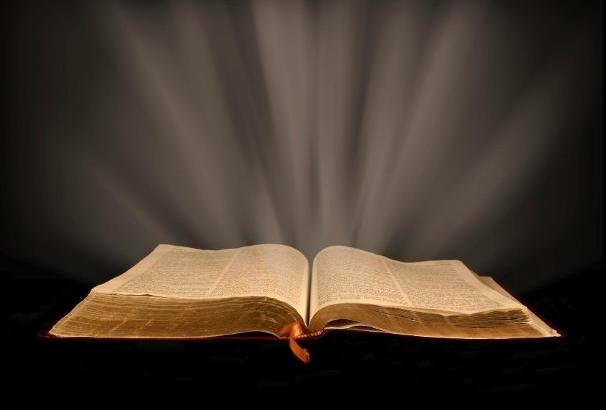 GOD – We believe there is only one true, living and sovereign God.  He is revealed in the Bible as Creator and Sustainer of all things.   In Divine essence he is a Triune God. He is revealed in Scripture as God the Father, God the Son, and God the Holy Spirit, co equal and co eternal.

MAN – Man is a direct and immediate creation of God.  Created in the image and likeness of God he has an eternal soul to enjoy fellowship with God and fulfill His Divine plan.  Because of sin man is separated from God, totally depraved and in need of redemption which only God can provide.  The propensity of all men is toward further sin against a Holy God.  Apart from God man has no ability to attain righteousness that is acceptable to God.

SALVATION – We believe that God has provided forgiveness and redemption through the vicarious sacrifice of Christ on the cross.  Anyone who will accept, trust in(faith), believe the Gospel of Christ (that Christ died for our sins, was buried, and rose again the third day) will be saved for all eternity.  The sacrifice of Christ was a one- time event for all time, never to be repeated.  Those who believe the Gospel of Christ are eternally secure.  It is not possible to mix the works of man with the sacrifice of Christ.  Salvation is by faith alone in Christ alone.
Salvation opens the door for the continued spiritual development of the faculties of man to fellowship with God and participate in evangelism to win the lost.

CHURCH – The church is the assembly of baptized believers in Christ who have covenanted together for worship of God, spiritual edification, personal growth in the things of God, fellowship, and evangelization of the lost.
The Church as a local assembly is an independent, autonomous body of believers, self governing within the guidelines of Scripture and with Christ as it’s head.
The Church as the Body of Christ is composed of all Christians, dead and alive who will be assembled together at the coming of Christ and united with Him as His Bride.

BIBLE – The Bible is the word of God.  It was given to us by Divine inspiration as God through the Holy Spirit moved upon men to record the very words of Scripture.  We believe in the literal, verbal, plenary inspiration of the Scriptures.  The Bible is complete with nothing missing and is the final court of appeal for all matters of faith and practice for the believer.

FINAL THINGS – We believe in a literal Heaven and a literal Hell.  Heaven is the home of the redeemed of all time and Hell is the place of eternal torment for the unsaved of all time for all eternity.
The Second  Coming of Christ is future and literal.  His coming is imminent and only God the Father knows the date of His coming.  There are two aspects of His coming:  (1)  the Rapture of the church; and (2) His return to set up His 1000 year kingdom here on earth.
The Tribulation Period will be a seven year period to complete God’s prophetic fulfillment of prophecy concerning God’s judgment upon Israel and to bring in everlasting righteousness.  The prophecies concerning the End Times are to be interpreted in a literal fashion  At the Battle of Armageddon Christ will return to Earth put down the Antichrist and false prophet and cast Satan into the Bottomless Pit.
The Great White Throne Judgment is the consignment of the lost of all ages into the Lake of Fire where they will remain separated from God for all eternity.
The New Heavens and New Earth will be created wherein the redeemed of all ages will enjoy the fullness of fellowship with God in accordance to His Design and Plan.